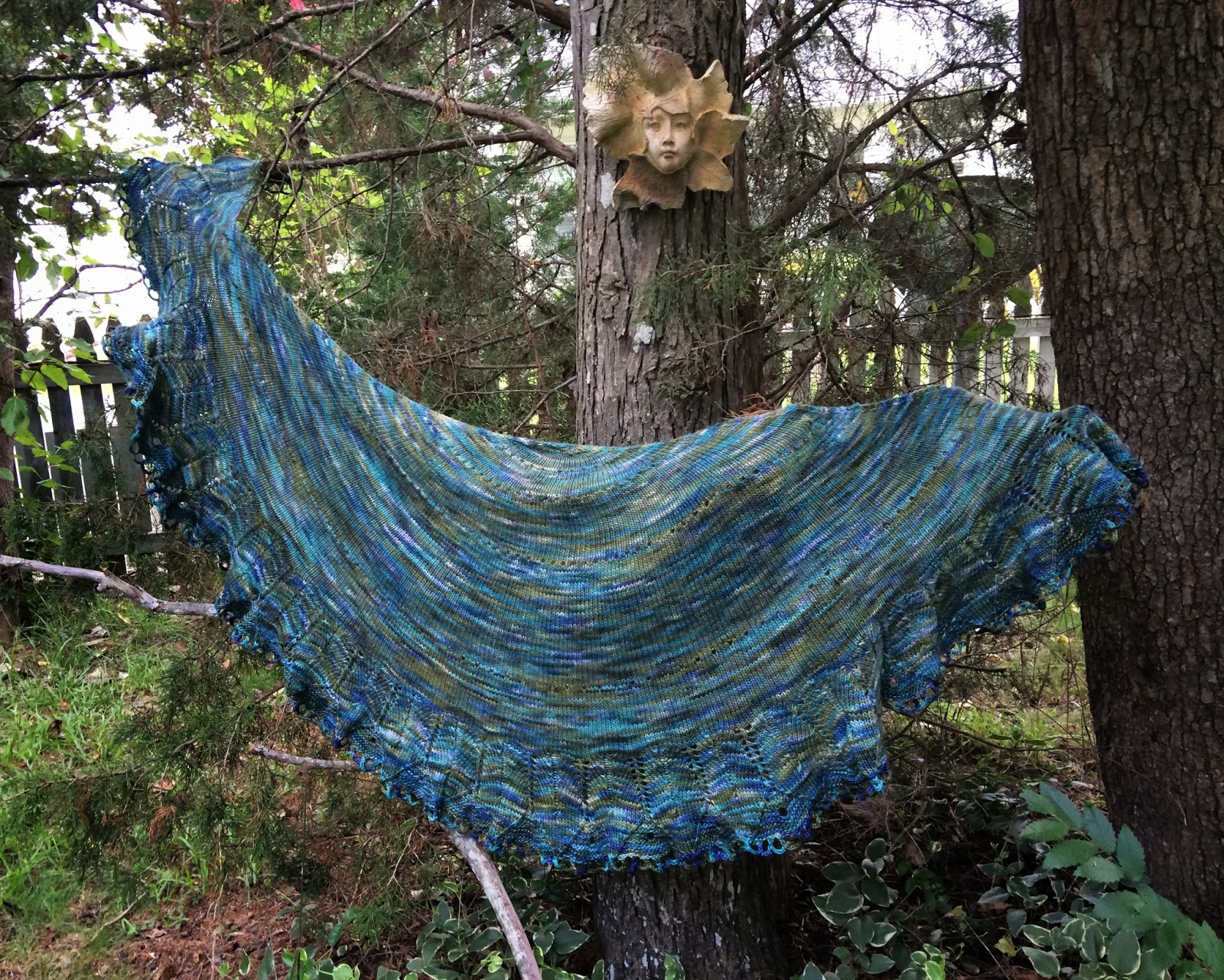 Artful bloggers display great skill in depicting idealized existences—portraying to-die-for shabby chic studios, displaying spreads of crusty bread and heirloom produce arranged in rustic settings, or presenting the viewer with winsome children frolicking in the grass in vintage outfits.  Magazines serve the same purpose, revealing images that are a fantasy, eye-candy for women like me, who aspire to live a life where style is as important as substance, where aesthetics take center stage.

This time of year, it would be easy to write little and to craft today's post in such a manner, ignoring the realities of life.  In the midst of the chaos of catching up with a year’s worth of home-and-auto repairs, along with medical and dental appointments and a slew of bureaucratic school-related paperwork (a description of which is certain to kill any attempt of mine at portraying an idyllic summer break), I have been privy to some blog-worthy moments. But I have to say those times--interspersed with cleaning, football laundry, to-do lists, or life--are few and far between.  But maybe their scarcity makes me savor them with greater instensity and enjoyment.

A friend from college, who now lives in Massachusetts, came for a visit last week.  She’d been slated to arrive the week earlier, but the night before her flight, the plumbing in her old house decided to give way, and decayed pipes spewed water from the walls.  When she cancelled this first trip, I hadn’t expected to see her this summer, especially since the airline reps were only willing to give her a $49.00 credit towards another flight.  But she’s a seasoned teacher and Union representative, possessed of the right mix of moxie and humor to convince even the most-hardened airline supervisors trained to say no to give her a break. She arrived in Charlotte last week.

We were able to drive down to the Charleston area to spend a night in a cottage owned by a kind woman I met while in the mountains last week.  (I describe our meeting in my last blog post.)  The cottage was stunning—right out of Southern Living.  The fixtures and décor flowed with a soft, blue-and-tan beach theme.  The shower in the master bathroom, which also had a gorgeous claw-foot tub, was nearly as big as my kitchen at home and had three shower heads, one that was the size of a large cake plate.  (I was pretty impressed, but I guess I don’t get out much!)  While one night may not seem like much of a get-away to some, I was thrilled to have an opportunity to unwind in such a beautiful home and to have a chance to swim in the waves at Folly Beach the following morning.  My friend, Susan, and I also had a leisurely lunch at Poe’s Tavern on Sullivan’s Island before driving home. (Check out the link to find out about Edgar Allen Poe's connection to Sullivan's Island.)


Susan and I also went up to the Asheville area, making a pit stop at a boutique in Black Mountain along the way.   I try to buy most of my clothes from Goodwill (as all of my spending money seems to go for yarn), but I did buy a dress and matching sweater at this shop.  I suppose I can justify this purchase as a work-related expense, as this new outfit seemed just perfect for school.

Along the way, from home to beach to home to mountains, I carted my Brown-Eyed Susan shawl in progress.  The color of this Manos de Uruguay silk-and-wool-blend yarn is appropriately named Deep Sea.  I used seven skeins of this yarn for this project, five of them a generous gift from blogger Mrs. Thomasina Tittlemouse.  I’m happy to show her that the wonderful contents of a package she sent me some time ago have been used to create something that is beautiful.  And this garment, so light and soft, feels spectacular on the skin!

I’m also working on another beach-inspired project, the Sand Dollar Shift.  The pattern for this item has been a source of struggle to me, and I’ve torn out many rows, worked my brain to a frazzle, had some aha moments, and found help with pattern instructions from gifted Lynn, the owner of Cottage Yarn, my LYS.

Speaking of yarn shops . . . I was driving with my husband yesterday in the small town of Matthews, after a morning’s outing to Lowe’s Home Improvement, Goodwill, and a bagel shop, when I saw a tented sign that said, “Yarn, 50% Off.”


I discovered a small yarn shop, Leslie’s Loops, tucked away in a small strip mall.  The owner’s husband, who was manning the cash register, informed me, when I inquired about the shop, that it has been open since April.  Everything was 50% off, so I came away with enough purple worsted wool for a sweater and eight skeins of Knitcol, probably for future baby gifts as the need arises.  The eggplant hued worsted wool is making me think of the woolly sweaters of fall and even of Christmas.  But for now, after doing laundry and picking up my car from the shop tomorrow (making the grand total for repairs for this VW this summer a whopping $1600) and then going to eye doctor, I’ll work to capture a few more of summer’s perfect moments. 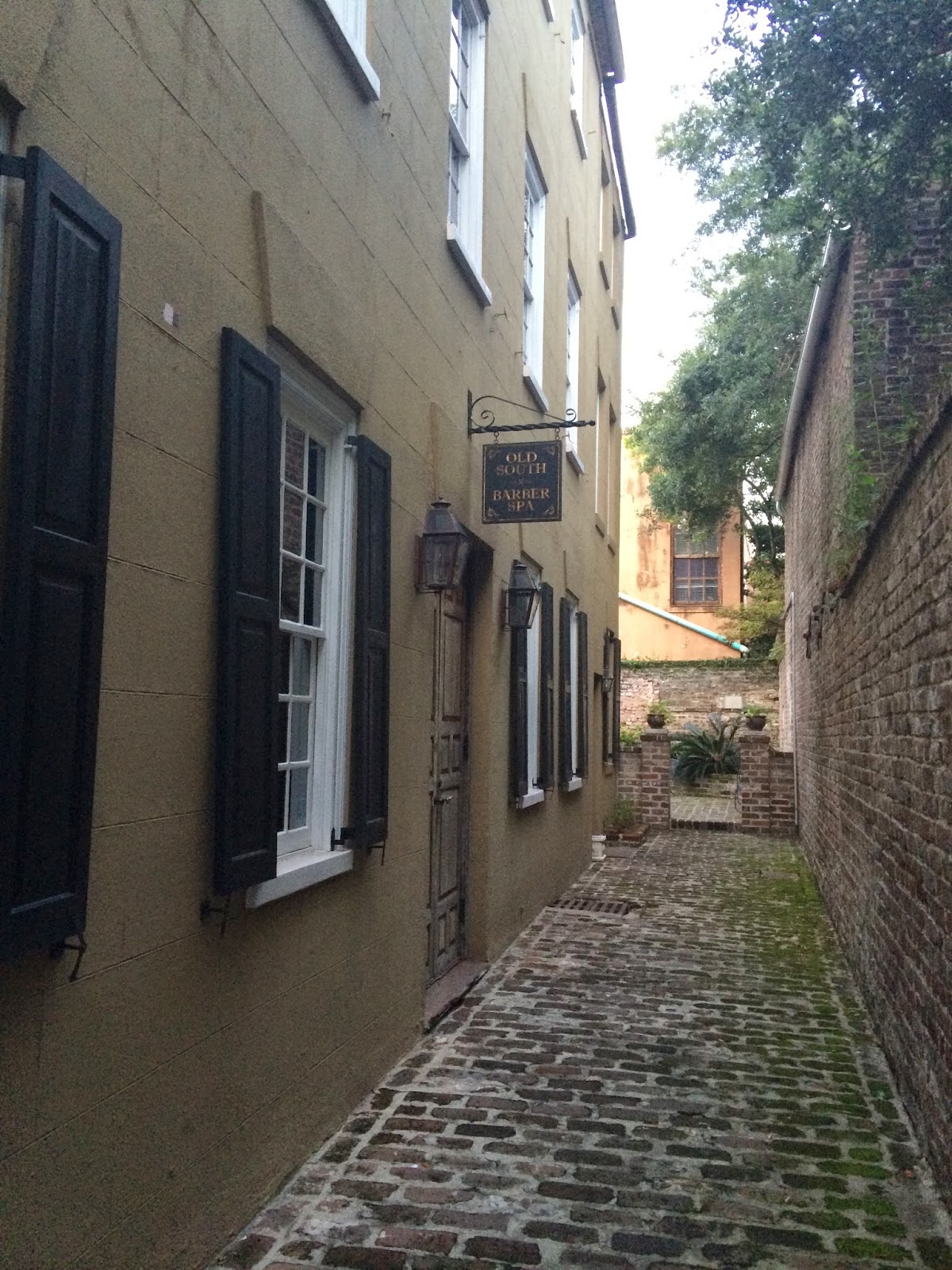