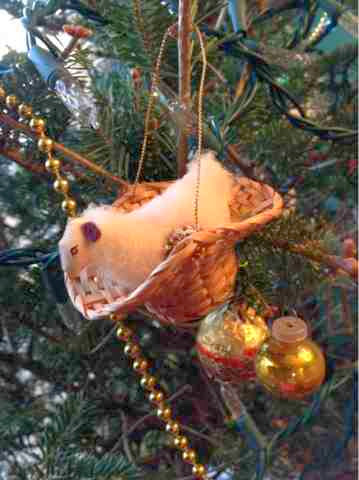 Wouldn't it be nice if the weeks leading up to Christmas were, as they should be, a time of quiet contemplation? Each year, by the time that Christmas Day arrives I am exhausted and/or sick and am burdened by a horrific sense of guilt that, once again, I have allowed myself to be completely sucked in by holiday mania--so  artificial and contrived but so impossible to escape.  So here it is--Christmas Eve--and I need to finally stay in, sit by the fire and attempt to achieve some sort of balance.

December has been a month of to-do lists, ones that included a demanding self-imposed schedule of Christmas knitting projects to complete.   Here are some activities in which I've engaged over the past four or five weeks:

Prepped  students for final exams and angsted about new teacher evaluation system that ties my salary to student performance.

Graded a class set of English III novel project essays (that had languished in my briefcase, traveling to school and home,  for an embarrassingly amount of time--longer than Advent).

Finished organizing and marking odds and ends of late work, make-up work from absences, and three sets of journal entries related to A Tale of Two Cities that were shared with me via Google Drive by 37 students who used a variety of numbering systems and titles.  It took me roughly a month to unravel the complex web of digital documents.

Cooked an enormous Brussels sprouts and Swiss cheese casserole for faculty Christmas party.  Also made a smaller dish of potatoes au gratin (so as not to alienate co-workers with aversions to strong-tasting cruciferous vegetables).

Shopped for a gift for faculty Christmas party.  After much indecision found a pretty glass carafe.  While I watched co-workers enjoy their candy, new umbrella, gift cards, etc. I walked away from the party with a pair of plastic glasses with mustache attached!  Have decided that Christmas gift party games bring out the pouty child in me and must be avoided next year.

Shopped for and altered a suit the night before my thirteen-year-old's drama performance at school.  The confidence teens have that all will turn out well--despite procrastinating--is awe inspiring!


Made a Miss Marple scarf for suit-wearing son's drama teacher.

Finished a baby sweater for my niece's new baby girl, born November 30, and mailed it along with some blankets I'd made.  Finished another sweater for same baby for Christmas gift. 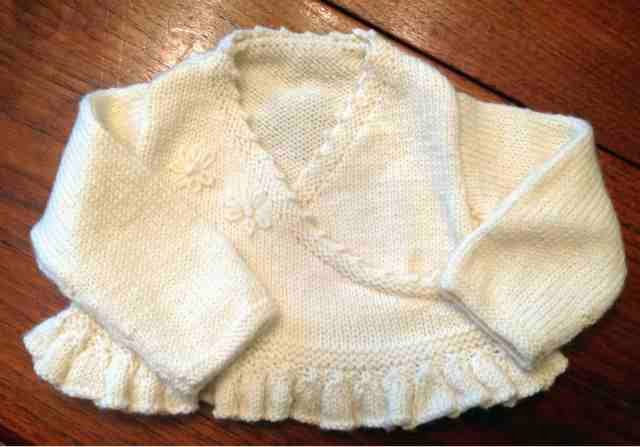 Finished design for my Deep Gap Neck Wrap, knit it up, had a photo shoot with a friend's daughter to show off my creation.  Then I began another design for a tam.  Hope to publish this pattern in January.

Finished the 19th-century costume I'd been working on for a co-worker to wear while delivering a monologue in the guise of abolitionist John Brown's son during exam review week.    Wrote article for school website about his presentation.  Click HERE to read.

Made the final payment to the National Board Teaching Certification folks, so that I could receive the instructions for renewing my National Board Teaching license.  Subsequently spent hours visiting big-box stores while deciding whether or not to buy a video camera to use to film my class.  Did not purchase and, therefore, attempted to use somewhat outdated school-owned camera and ended up with poor sound quality, and, when trying to use a program to fix sound issues, ending up losing over an  hour of video.  Had a student film another class with her own camera and ended up with some good stuff from a discussion about 1984.  (Have to edit some stuff out, though.  My reviewers might not like the teen humor and some candid questions about the reading content.) 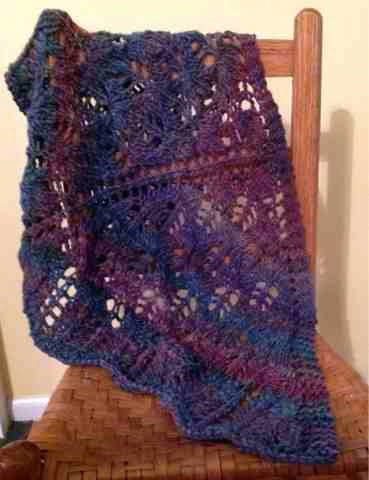 Finished knitting an alpaca cowl for another friend.


Finally finished knitting and grafted together a Nexus Cowl for my mother (after studying a Youtube video about head-to-head grafting).  Got that present in the mail today! 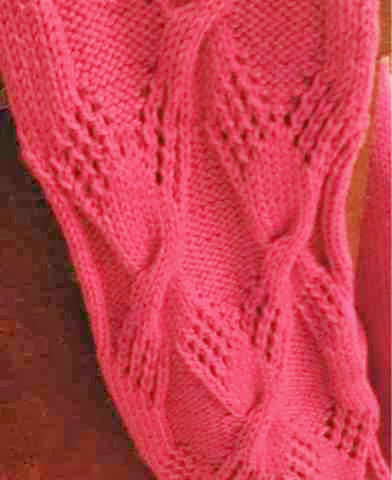 Made some pecan turtles using Emeril Lagasse's recipe.  Didn't cook the caramel long enough, so now have some sticky clusters to serve to guests. 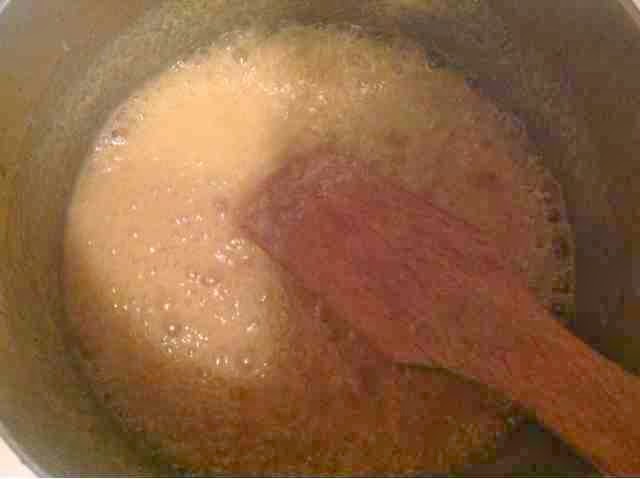 Made a cheesecake this morning but inadvertently followed the first half of a recipe for a no-bake, different type of cheesecake!  Decided to improvise and combine two recipes.  Threw in some white chocolate chips for good measure!  Maybe the chocolate along with some raspberry jam slathered on top will cover some sins.

I need to read this blog post next year--maybe in October . . . as a cautionary tale.  There's still a little bit of school break left, though, and tonight the twelve days of Christmas officially begin.

As I sit here with candles lit and Christmas hymns playing in the background, trying to make my mind transcend everyday cares, I wish everyone the Christmas peace and joy that seems so elusive during this busy season.