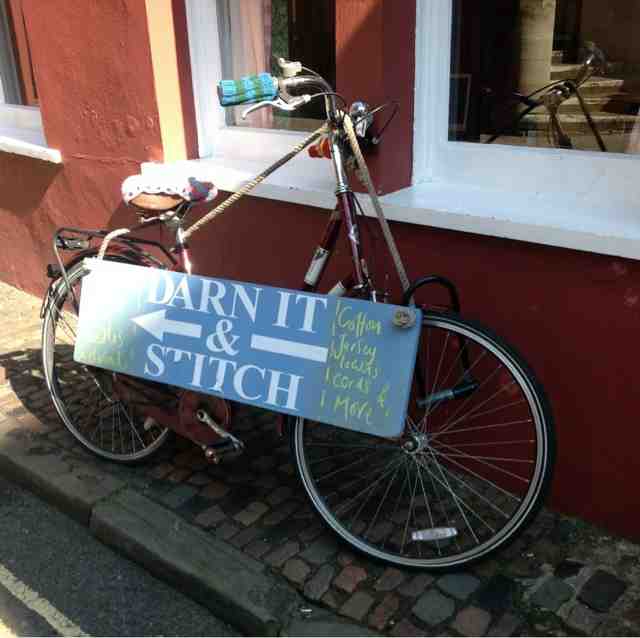 .
While historic Oxford has inspired the creative whimsy of the likes of C.S. Lewis, J.R.R. Tolkien, and Lewis Caroll, this bustling city--with the university its very heart and fiber--also has knitting shops to contribute to its vibrancy.  When I stayed there last week, I managed to squeeze in a visit to both of these locales.  The fact that both of these shops are relatively new to the city (the Oxford Yard Store opened in the past year and Darn it and Stitch turned three this past June) reflects current trends.  The knitting craze  among younger people that has swept the United States has, perhaps, been a bit slower to overtake Great Britain, even though wool production is historically such an integral part of this nation's economy . . .  but is now quickly taking hold.  While perhaps some Brits were reluctant to divorce themselves from the idea that knitting is a purely utilitarian and economical activity suited for older women, it now seems that slowly these notions are fading away and the energy of the new generation of knitters is being felt in this part of the world. 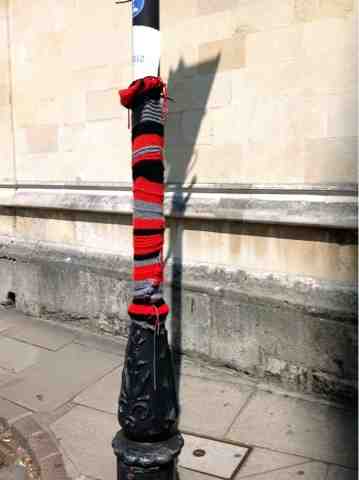 This yarn bombed post is adjacent to the Bodlean Library. 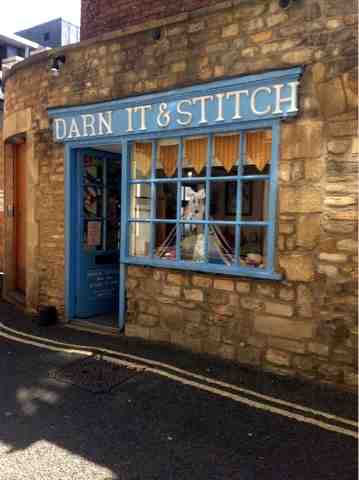 This little yarn and fabric shop with a vintage flair is just
a few footsteps away from Christ Church. 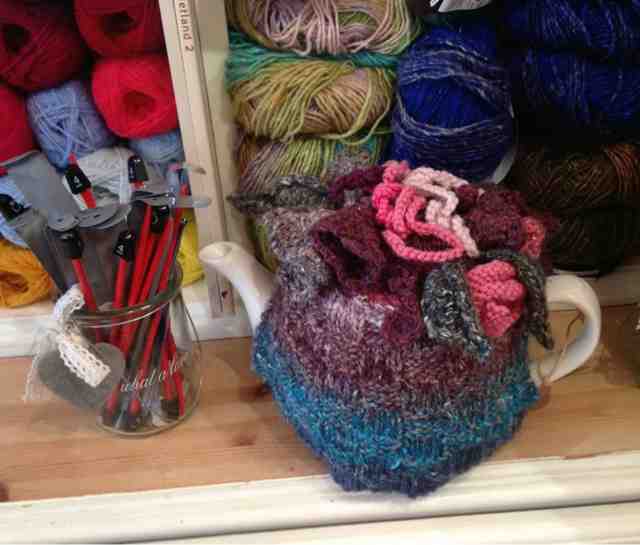 The Oxford Yarn Store is charming inside and out. 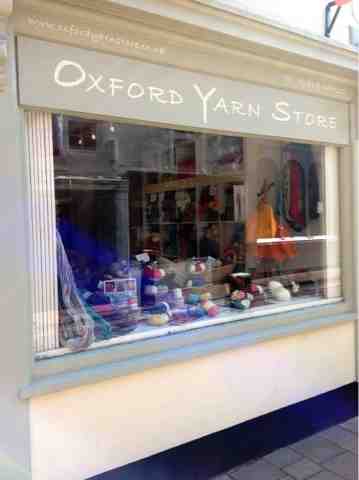 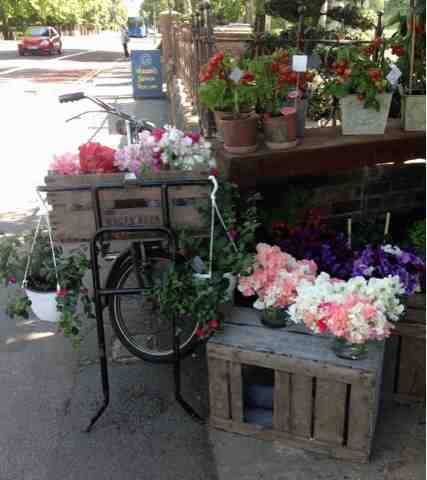 Taking a leisurely two-mile stroll from downtown Oxford to the shop
offers one a chance to soak in history and quaintness. 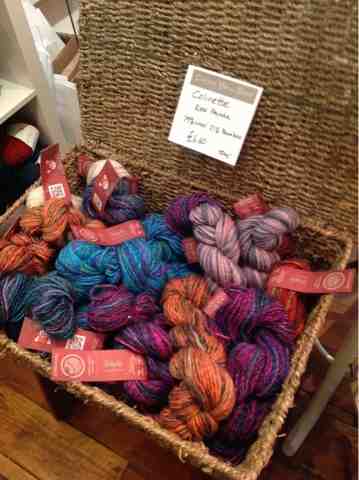 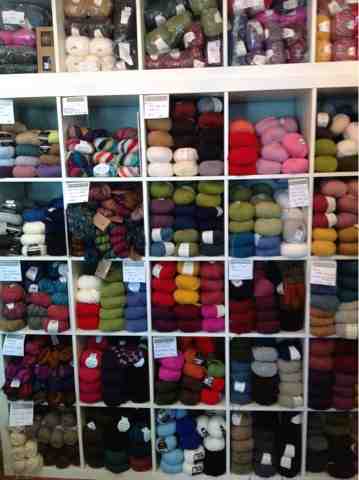 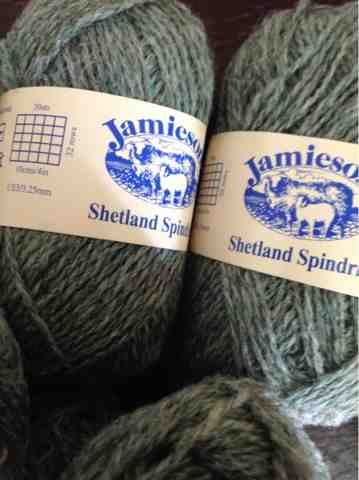 I decided to purchase some yarn from the Oxford
Yarn Store that was made in the country I am visiting.
Leaving Oxford for a restorative sojourn in the countryside of Oxfordshire (after an exhausting time spent in the hustle and bustle of both London and Oxford), I've encountered many creatures who provide the raw materials for my hobby. 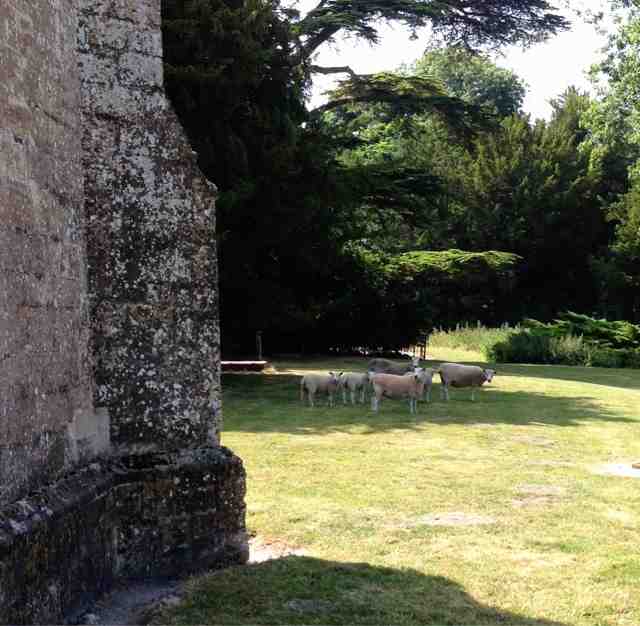 These sheep grace the churchyard of the lovely medieval church in the charming village of Lockinge, in Oxfordshire. 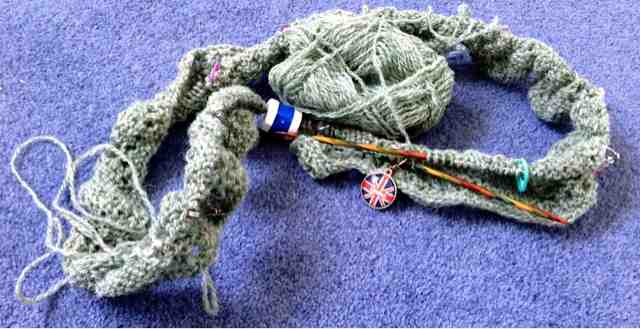 I've managed to cast on a few rows of the Prairie Shawl from Juju's Loops.
Email Post