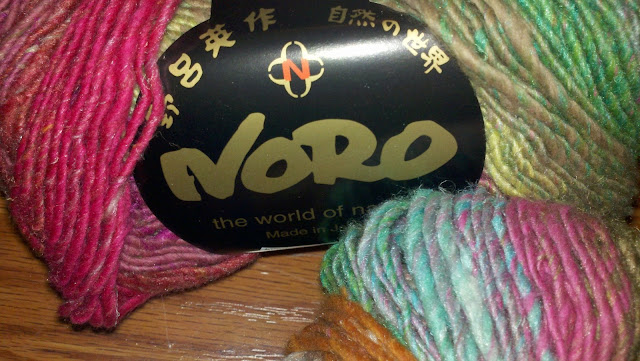 It’s amazing to me how, when I focus my efforts in a concerted manner, aiming them at one particular large task to accomplish, other areas of my life seem to languish—disregarded and ignored.  I’ve been determined to finish a somewhat complex lace sweater—one that has shown its face (in various stages of completion) in my blog since Easter of 2012.  I worked diligently during my sick time over Christmas break on this project and also spent many hours this past weekend, blocking and seaming—although the garment isn’t completely finished yet. 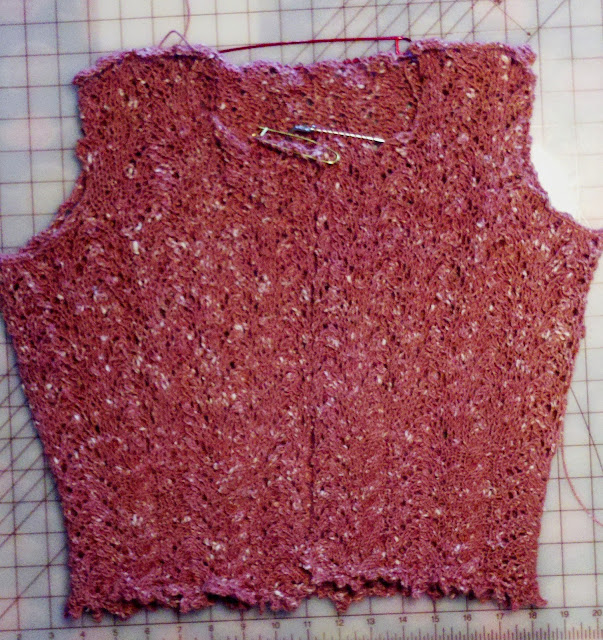 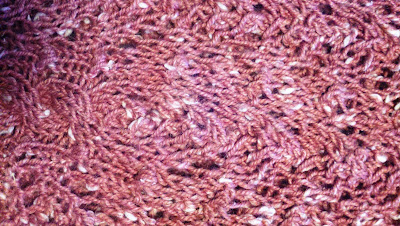 Consequently, I’ve neglected my blog for a bit, and now that I am working at it again, I’ve decided not to write a New Year’s resolution post filled with new skills I wish to master.  After reviewing the list of goals I related early in 2012, I realize that there aren’t enough waking hours in each day for me to tackle all that I want to accomplish—knitting related and otherwise.  (I’m also a bit embarrassed that I could post virtually the same list this year without the need to edit out any completed tasks.)


Also, it’s now January 7—New Year’s Day has passed and I’m already caught up in the teaching routine and family schedule that eat up the vast part of my energy and time.  There aren’t windows for planning and executing grand Jane Austen inspired designs, spinning three big bags full of fiber, or learning how to steek.   There is time, however, to eke out the small pleasures  of knitting each day—as I did yesterday evening while I watched a program about Highclere Castle shown before the PBS airing of the first episode of season three of Downton Abbey.  There are also moments for cooking special meals, spinning odd skeins of fiber—who then eagerly gather together, rubbing shoulders in bins and baskets, naively anticipating their role in future projects—and for experimenting with new techniques here and there.


With the constraints of time and with some self-knowledge I’ve gained over this past year, writing resolutions, which merely amount to a to-do list, seems a bit pointless at this juncture.  Maybe I’ll think differently when I have some time off to ruminate, but for now, instead of setting goals,  I will undertake to try to keep alive all that was positive in the past year and leave behind all that was damaging.  This “resolution” is less daunting to me than a traditional list and, I hope it will serve as personal encouragement as well.   Happy New Year !