I haven’t posted here in many months, the longest break I have taken since I began this blog back in 2011.  My twenty-year-old son, Jonathan, passed away last September at a party at a student apartment on a local university campus.  Toxicology reports haven’t been released yet, but, for me, the exact cause of his death isn’t paramount in my concerns.  I know he struggled with alcohol and drug use.

In the past, I have taken unpleasant and sometimes painful situations and written about them through the lens of humor and irony.  Whether discussing students, children, housework, or knitting dilemmas, I found the process therapeutic, cathartic, and, well, entertaining.  So it’s been almost impossible for me to sit down and write, since a lighthearted take on much of my life situation eludes me, and deep, dark, reflective words about loss and a world turned upside down seem inappropriate for a knitting blog.

But this past week, for the first time in what seems like ages, I found myself reflecting with humor on a knitting situation that required patience and self-control on my part.  This past Monday, I had to report to our local county courthouse to  testify against a man who exposed himself when I’d been distributing flyers in a subdivision last March, as part of my recent short-lived real estate career.  This was the third trip I’d made there since last fall and the entire process of giving evidence, identifying the suspect, etc. had stretched out for nearly a year.  I was beginning to feel like a character in Bleak House, taking part in the interminable and dysfunctional Jarndyce and Jarndyce proceedings.

The first time I’d reported to the courthouse was sometime before my son had passed away, and the experience was nothing short of traumatic.  The courtroom occupants had haggard appearances that belied their often young ages.  Seemingly terrified to make eye contact with anyone around them, young women with lanky hair and tight leggings hunched over their cell phones.  Young men with red, rough skin wore disheveled and inappropriate clothing, such as one fellow whose T-shirt featured drew connections between deer hunting and women.  It featured several, double entendres related to females, including, “I like a big rack.”  These individuals did not follow directions, even after the judge bellowed three times how each should respond when his or her name was called. It seemed that nearly all were repeat offenders, and most had failed to complete their requisite drug education classes in the time allotted them.  A deep sense of sadness overcame me that day, as I reflected on my son’s issues and the condition of the other occupants of the courtroom—most of whom seemed lost in some profound way.  It turned out, though, that the young woman who checked in witnesses was a former student, and she and I were happy to reconnect.  A few hours into the morning, she informed me that the defendant hadn’t turned up, so I was free to go home.  But my depression from that day lingered for quite some time, as I pondered how ineffective the efforts of teachers, drug counselors, law enforcement, etc. are against the forces of addiction. 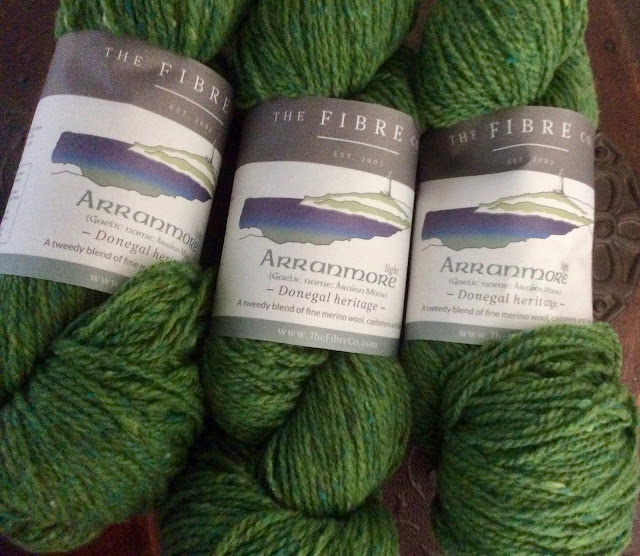 The second time I was summoned to court was immediately after my son’s death.  I dreaded going.  Thankfully, my former student was there, and she knew about my loss.  She told me to go home and that someone would call me to appear at another time.  I am so grateful to her, as I shudder to think of the emotions that would have rocked me had I sat there in the courtroom for any amount of time.

On last Monday’s visit, as I had on the other two trips to court, I brought a knitting project with me.  I’d been working on a swatch for a sweater I am designing, and I was using metal needles.  Earlier that morning, I’d hurriedly dug through bags and zippered pouches, looking for size 5 wooden needles, but had to go with the metal ones, as my search was to no avail, and I didn’t want to be late for court.  (In the past I’d brought wooden needles with me.). Surprisingly, my knitting bag traveled on the conveyor belt through the x-ray machine in the lobby of the courthouse without a hitch.  When I got upstairs and took my place at the end of a bench in the packed courthouse, I took out my needles and got to work.  By now, I knew the drill.  The defendants each had to report to a bailiff at the front of courtroom, and I had to wait for my former student to arrive and then check in with her.  But before this process began, I sensed a presence lurking over my shoulder.  A female deputy in a tan uniform was gazing down at me, and she was not amused.  She asked me to step into the hallway, where she and a male deputy examined my needles as if they were evidence that was part of some forensic investigation and informed me that I could not knit in the courtroom and that I shouldn’t have been allowed in with my needles.

I stated, “I’m using these for my job and they’re not as sharp as a ball-point pen.”  (I’d known enough not to bring Hiya Hiyas with me!)

“We shouldn’t have let you in here with those.  You will have to put them away,” the female detective responded as she gave me a stern look.

Maybe she’d seen the same British mystery I had, one where the victim had been impaled through the neck by a knitting needle.  Resigned, I sullenly went back to the courtroom and took out a pad of graph paper and a pencil.  But shortly after, the female deputy returned and summoned me once again to exit the courtroom.  She informed me that I would be given a private room in which to knit.  I would be called when I was needed.  She was kind, almost deferential, and I sensed that she now knew of my recent loss.

When I was called into the courtroom for the my case’s trial, I was greeted by a tall, handsome African American assistant district attorney.  He would be acting as prosecutor.  He said, “Hi, Mrs. Washburn.  I can’t do this.  I’m a former student.”  He added, “I like you, and I’d be biased.”  He announced to the judge that I was his former AP English teacher.  Initially, I hadn’t recognized him, as over a decade had passed since he’d been in my classroom, and his face had matured and was now graced with a beard.  He was also dressed in a well-fitting black suit, rather than the athletic gear he’d sported in high school.  He told me that he would try to find another attorney to take the case that day and that I should go back to my private room and continue knitting.  I had to wonder what the judge, attorneys, and other onlookers thought about my special privilege and about the whole “knitting” business.

After more time spent working on my swatch and a two-hour lunch break, when I ate at a nearby deli and then stowed my knitting bag in my car, I returned to the courthouse.  I was ready to get this show on the road and didn’t want to deal with any potential mishaps going through security for a second time.  Rather than return to my private room, I took a seat in the now sparsely populated courtroom, where a young, tall, and smiling female attorney introduced herself and took me to a private room for a few moments to ask me a few questions.  She also informed me not to be nervous about speaking in public.  Not a problem for someone who had taught high school for 24 years.  I was just a little unsure about what words I would use to discuss anatomical details, but I kept my concerns to myself.

The young attorney whom I’d taught, stayed in the courtroom for the proceedings, and as I identified the defendant as the perpetrator and discussed his drive-by exposure, I kept calm and composed on one level, but on another I was anticipating that he would interject with some humorous and inappropriate remark—as high school students are wont to do. I knew that he was now a grown-up, but I when I gave descriptive details about the incident, images of him in his desk in my classroom, where seats were arranged in a U and where humorous retorts ricocheted around as we discussed literature and life, crossed my mind. It was difficult to refrain from looking at my former student or from adding a humorous quip to my testimony.

Despite the defense attorney’s efforts to flummox me by questioning small details, the defendant was found guilty. My knitting needles and I had their day in court.  A sense of exhaustion from that Monday at the courthouse lingered throughout the whole of last week, but I’ve also experienced a sense that I can still find humor and human connection in difficult situations. 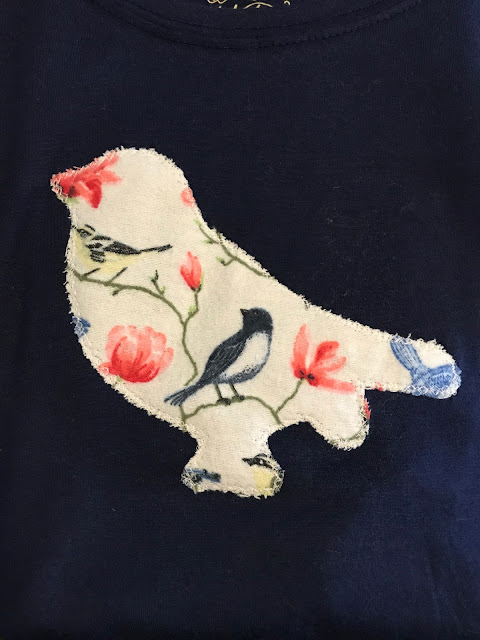