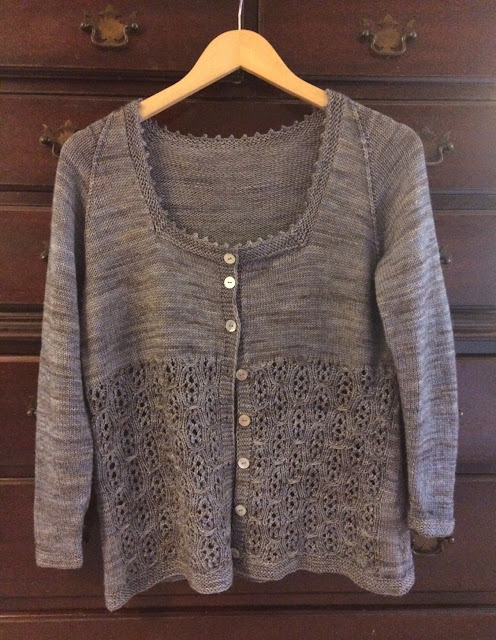 A SERGEANT AT THE LAW who paid his calls,

Wary and wise, for clients at St. Paul’s
There also was, of noted excellence.
Discreet he was, a man to reverence,
Or so he seemed, his sayings were so wise.
He often had been Justice of Assize
By letter patent, and in full commission.
His fame and learning and his high position
Had won him many a robe and many a fee.
There was no such conveyance as he;
All was fee-simple to his strong digestion,
Not one conveyance could be called in question.

Fee simple absolute.  Fee simple defeasible.  Fee simple determinable.  Fee simple defeasible subsequent to a condition subsequent.  For the last couple of months, my brain has been swimming with such terms, as I prepare to take the North Carolina Pre-licensing Real Estate Exam. As I juggle attending real estate classes at night with teaching high school English during the day, I sometimes stumble on connections between my English curriculum and the knowledge I’ve attained in my real estate studies.  Chaucer’s description of the Sergeant at Law, with a reference to “fee simple” and “conveyance,” makes more sense to me now that I am versed in many property ownership terms that have their roots in English common law.

I also allowed my real estate studies to enhance my classroom instruction when my students were reading Macbeth. In Act I, the king awards the valiant soldier Macbeth with the title of Thane of Cawdor.  I explained how the term "title" in current legal parlance means the rights or evidence of ownership in real estate, but in Macbeth's day it denoted not only a fancy form of address (one that was often inherited) but often also the holding of an estate.  (Note the word “estate,” a term with a lofty heritage that—coupled with the word “real”—denotes  land and anything attached to it.)

As one can see, it can be difficult to compartmentalize knowledge.  And managing a hectic schedule while attempting to cook occasional meals, keep the house halfway habitable, and get some knitting in has been problematic.  But I was recently able to complete one project—the Marianne cardigan from Jane Austen Knits Fall 2015.

In Austen’s novel Sense and Sensibility, Marianne Dashwood is forced to leave Norland Park, the family estate, to take up residence in a humble cottage, a dwelling offered to Marianne’s recently-widowed mother and her children by kindly relatives.  The rules of the time that dictate that the estate go to the male heir—Marianne’s half-brother—precipitate this relocation, one which translates into a move down the social ladder for Marianne and her sisters, a decline which has implications for the sisters’ chances of securing advantageous marriages. 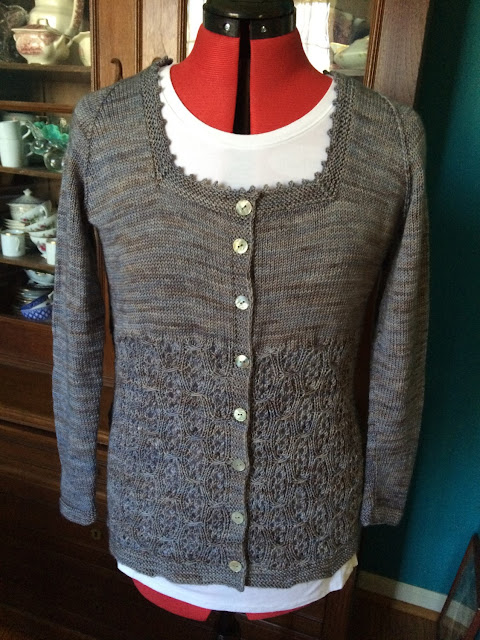 Marianne’s character has always had a place in my affections, as her romantic sensibilities, manifested in her open unbridled affection for her first love interest, Willoughby, mirror my own life-long difficulties with sometimes letting my passions and emotions get the better of me.  I can empathize with Marianne when she nearly wastes away, lovesick from Willoughby’s rejection, as I can recall a time in my early twenties when, suffering from a broken heart, for months on end I indulged in near-daily bouts of tears and lived on popcorn and grilled cheese sandwiches, not really having an appetite or an appreciation for much else.

Of course, sad times do pass, especially in Austen’s novels, and Marianne eventually finds love built on a more solid foundation with Colonel Brandon.  She even becomes mistress of a fine estate, with the right of quiet enjoyment (one of the “bundle of legal rights” in real estate lingo), although actual ownership most likely would have been denied to her during that time period. 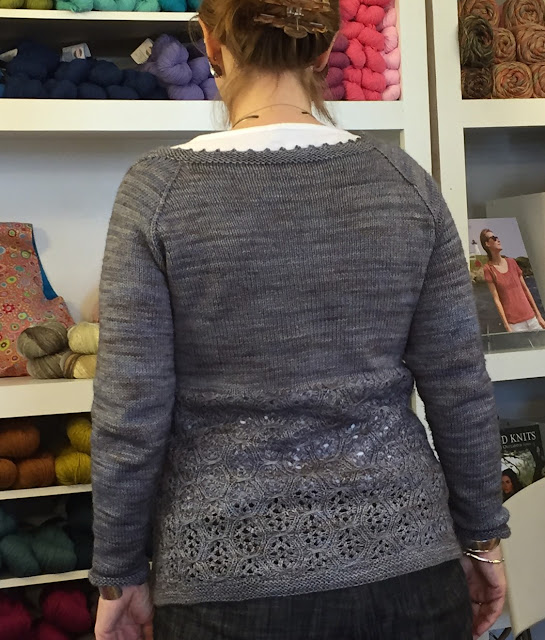 The sweater I knit bearing Marianne’s name is a project that I thoroughly enjoyed.  The Fiberspates Vivacious yarn creates beautiful stitch definition, and its tonal effects are subtle enough to not detract from the complex lace pattern around the bottom of the garment.  I am sure Marianne herself would be pleased with this romantic, lacy cardigan.  This item of “personal property” (a term for movable possessions, also known as chattels or personalty) is sure to become a wardrobe staple I will wear over and over again.  Now on to studying and working on some other knitting projects.  About a month to go until my final exam. . . . 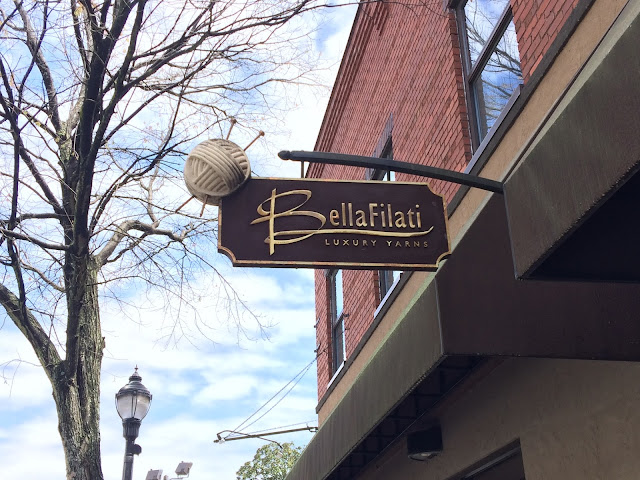 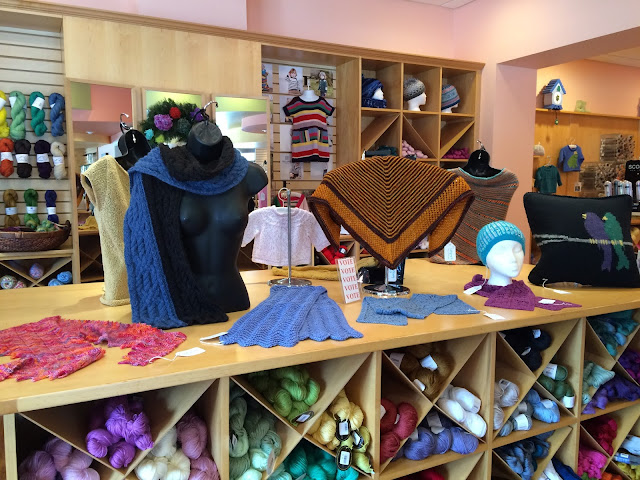 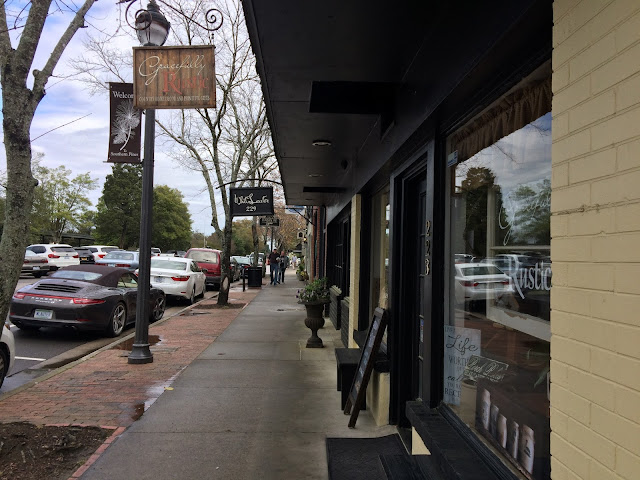 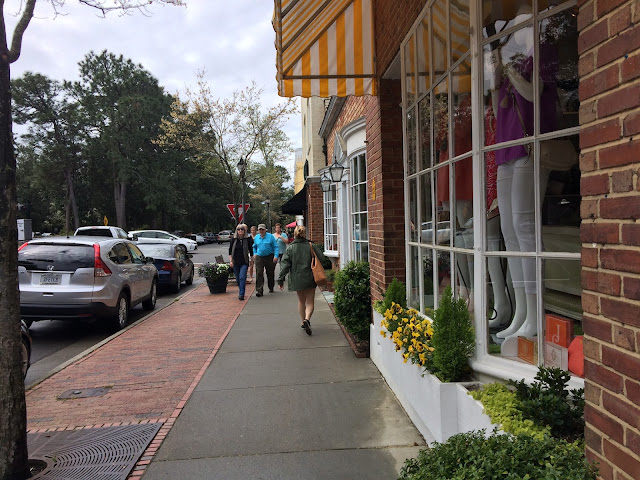 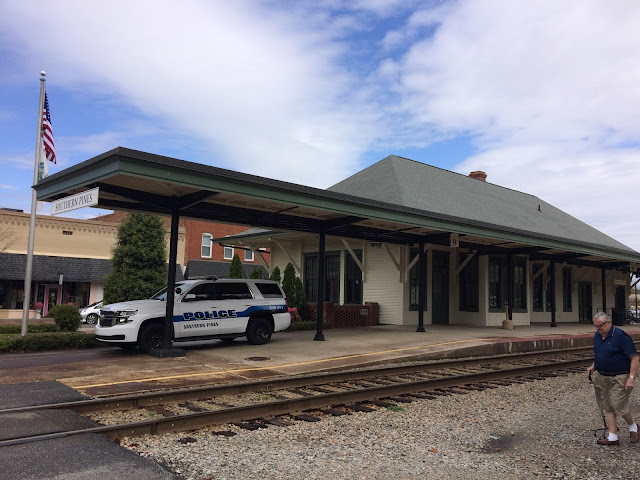