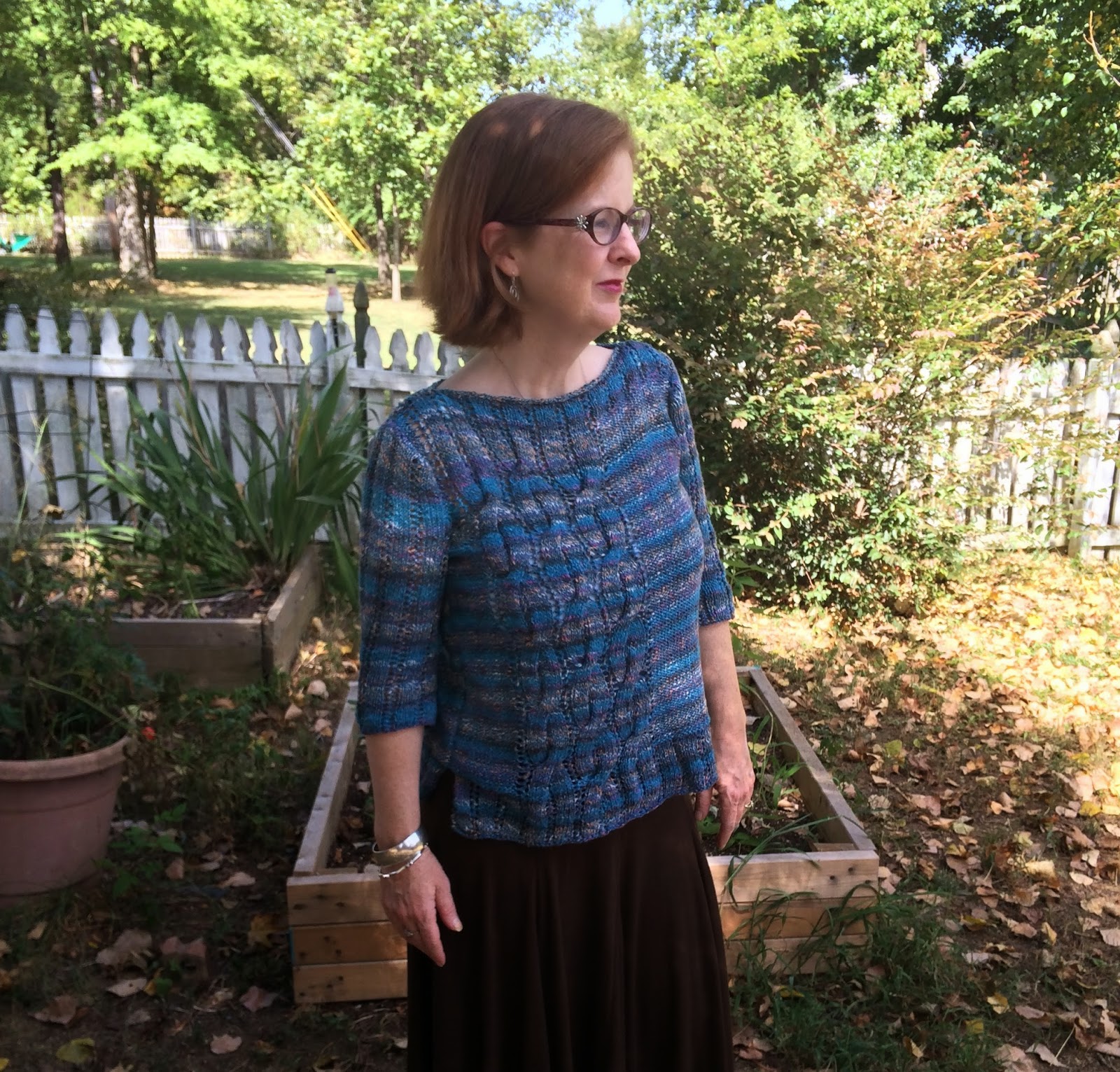 Four, two . . . .  I punch in the five-digit code to the copy machine at my new place of employment. While this school has a reputation as one of the top in the nation and consists of a sprawling compound replete with swimming pool,  the workroom here displays typical institutional shabbiness. The same cinder-block walls, refrigerator salvaged from someone's home remodeling project, and cast-off chairs longing for their glory days of every teacher workroom at every school where I have been employed greet me.   But my dismal surroundings do not depress me, as, after I have concluding punching in the final digit, a happy green light on the machine greets me and humming sound plays what to me is a joyous symphony.  My copy code works!

I have been on duty at my new school for about ten days, five of them with students in attendance. Since I’ve reported to my new post, I’ve had to imbibe so much information, that one afternoon I thought that my head would pop off and roll around the media center (where I was attending a faculty meeting). Student information cards. Bus duty.  Lunch duty.  Tardy policy.  Picture day.  Cell phone seizure (not a name for some strange disorder resulting from too much Instagram activity but referring to when teachers must confiscate these forbidden items). Dress code details--leggings, jeggings, distressed jeans, sheer tops, cropped tops.

I have also had the opportunity to meaningfully interact with computers in a concentrated amount of time. First I registered for my school system’s Internet and email system and then explored “Intranet,” where I had to use another password and user name to access health benefit information.  Then there was Gaggle to unravel--but after a few emails to the techie at my school, I was able to access that site.   There was also a new Google account with my school email as my user name and then MyTalent to log into (an online teacher evaluation system now renamed and relocated from its former site).  Of course, the tab that I was supposed to select (according to the instructions) did not exist on my screen.  I also had to create a Wiki site, so had to navigate logging into my school system’s Wikispace. Since I’m not that familiar with Wikis and don’t like their limited personalizing features, I decided to create Google Sites for the two levels of senior English I will be teaching.  Of course, many of my students haven’t been able to access the materials posted there, as they’d forgotten their Gaggle usernames and passwords (provided to them freshman year), but after a  week or so, I am blindly believing that they have managed to do so and am naively imagining that that they actually know what homework is due tomorrow.

During the past ten days I’ve also had to set up a direct deposit account, write numerous emails to the payroll department of my former employer’s central office to see about having my sick days and personal days transferred to the new system, set up my dental plan, and somehow actually prepare to teach students.  There were also some emails involving securing payment for some days in August when I begrudgingly worked at my old place of employment.

Then there was Turnitin. . . . This website allows students to hand in work digitally, where it can, through some mechanical process, be checked for plagiarism. I'd never used this tool before but welcomed any means that might discourage academic dishonesty. This program isn't free but my new school has paid for teacher access. During the early part of my first week with students, I sent an email to two individuals whom I’d thought might have information about logging into this system.  And then I decided to wait a while before reading any responses I might receive.  I was suffering from online overload and needed to see about what I was going to teach my students.  Something about Beowulf?  Finally, on Thursday, I read two of the several emails I’d received about Turnitin, pieces of correspondence that provided provided two entirely different user names and passwords--neither of which actually worked . . . for me, anyway.  I was ready to throw in the towel.  I once again contacted one of the individuals I’d already  emailed.  Let’s just say that the end result was my cowering apologetically for having neglected to read the detailed instructions this formidable long-time fixture of my new school had sent me (ones that I’d either never read or had merely glanced over).  I certainly am glad I’m not in high school anymore--at least as a student! 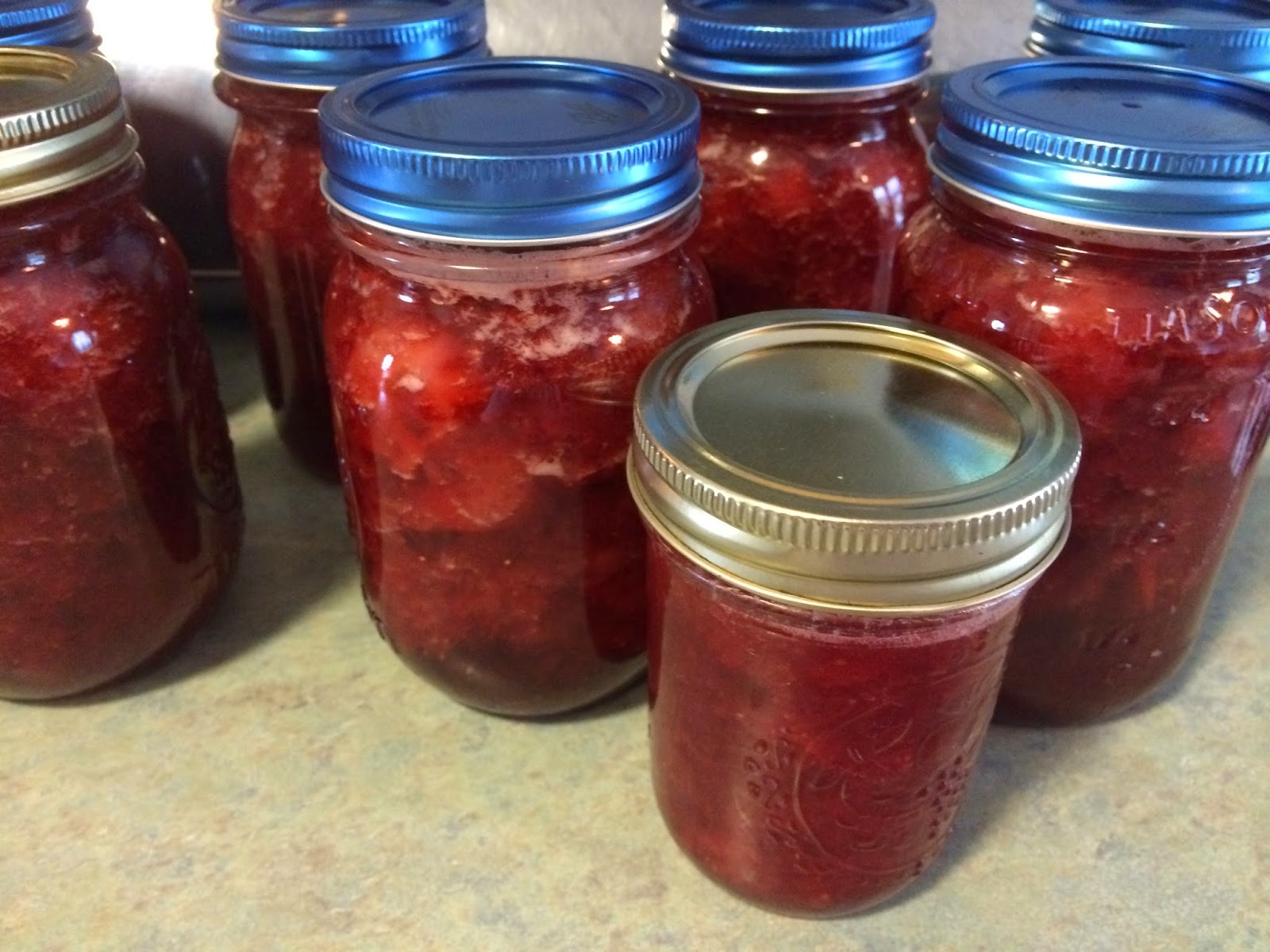 I have a teacher friend who changed jobs this school year, too, although her semester began a week before mine.  She was bordering on an anxiety attack when she called me on a Saturday after her beginning-of-year teacher workdays to vent about the difficulty she was having learning how to teach lessons to sixth graders using iPads.  She’d been staying at school until six or seven every night, even though she is divorced and has two children to tend to at home.  There was a tinge of hysteria to her voice, but I was able to comfort her a bit--telling her to relax, put away the iPad lesson instructions, and do things she enjoys over the weekend.   She walked her dogs and went swimming and thanked me for the advice.  She also returned the favor this week when I called her about the Turnitin fiasco and began quoting to me from a self-help book she is currently reading.  I’m not one for reading that genre, but her words enabled me to take a deep breath and sleep through an entire night without waking up to angst about school.

Not only has this friend’s words sustained me through a tricky period, I have found great solace in my knitting.  While I haven’t pursued any design challenges, I have found myself at Cottage Yarn several times, both browsing and stopping to sit and knit.  I went there this morning to buy some white yarn for a child’s sweater that has an adorable sheep on the front.  When I was there, Lynn, the owner, helped me to figure out what row I’d been working on when I’d put a work in progress in a bag over a month ago and neglected to take it out until this morning.  She patiently examined the sleeve I’d almost finished and told me how she enjoyed figuring out this type of puzzle.  After we’d solved this issue together, she also informed me how I’d been working some stitches incorrectly.  I’d heard that slipped stitches should be slipped purlwise unless otherwise noted in the pattern and had mistakenly assumed that this same rule applied to slip slip knit and other slipped stitches used for decreases.  Lynn explained the twist created by my slipping those stitches purlwise and showed me pictures of correctly knitted stitches. While a bit ashamed of the fact that I’d been working so many stitches wrong for so many years, I am so thankful for Lynn’s technical help.  So much so that I think I will frog the sleeve with the incorrectly knit stitches and start over.  As for Turnitin, I think I might wait until next year before rolling it out for student use in my classroom.
Email Post