Magical periods in life exist, where days just flow and tasks are completed in a seamless way. As a high school teacher, there have been times where I have gone to work, taught, and created lessons, and was so completely absorbed in those activities that each day had a comfortable rhythm.  But now, on a daily basis, attending rounds of meetings, learning new technology, meeting the standards of some new "data-driven" teacher evaluation system, and familiarizing myself with new forms of end-of-year testing interrupt getting into this groove.

The same phenomenon occurs in knitting, although, unlike in the classroom, such interruptions often occur as the result of personal choice.  This past weekend I experienced this occurrence when I decided to cast on a hat, envisioning immediate gratification.

I'd found the pattern several weeks ago, when school was closed because of heavy snowfall.  I used some of my time off to sort out my yarn stash, and I also looked through some books in my knitting library. In Knitting Masterclass, I discovered a pattern that calls for the same weight Jamieson's Shetland that I bought in Oxford last summer. I had a couple of skeins left over from making a shawl.  On Saturday, I woke up around 3:00 a.m. (ugh) and couldn't go back to sleep, so I decided to cast on. I'd assumed that working this hat would be easy and that it was included in the book in conjunction with a lesson dealing with knitting lace (a skill with which I already have some experience). When I sat down to read the pattern closely, though, I noticed that it calls for a tubular cast on--a technique that requires using waste yarn to cast on and then changing to the main color and picking up stitches on the wrong side.

I could have taken the easy route.  A hat doesn't have to have this type of edge.  But, apparently, the cast on edge would be both "stretchy" and "invisible," at least according to the book, one which contains tutorials for knitting techniques beyond the ordinary knit, purl, etc.  (This volume also contains appealing knitting patterns incorporating these techniques. I'm itching to knit several items I've seen, especially a scarf with a color-work Celtic knot design.)  So I decided to learn something new, and, ultimately, after some studying and then taking a break, I had a cast-on band, although it wasn't finished until much later in the day.

In the same manner, last week, a new task at school slowed me down a bit.  I'd  prepared for and then underwent a peer review visit--where a team of nine educators and administrators from other schools observed in my classroom and then reported back to me and the school administration.  Following a strict protocol, the visiting team sat in a circle with me in a conference room, where they shared "I saw . . . " and "I wonder . . . " statements.  This interruption in the flow of teaching, grading, and planning was unnerving and seemed to confirm that the arrival of a time to rest on my laurels, reaping the rewards of practice and experience, is just a pipe dream.

I'm not certain if reaching that status is as unattainable in knitting as it seems to be in teaching.  The benefits of experience are self-evident to anyone who has ever asked for help from an accomplished lifetime knitter. These individuals have achieved mastery and typically the respect that comes with it.  If experience truly is "the teacher of all things" (Julius Caesar), shouldn't we all reach a point of mastery in our work and even in our personal lives?  Maybe I'll know the answer to that question years down the road.  For now, I guess I'll have to keep learning new things. 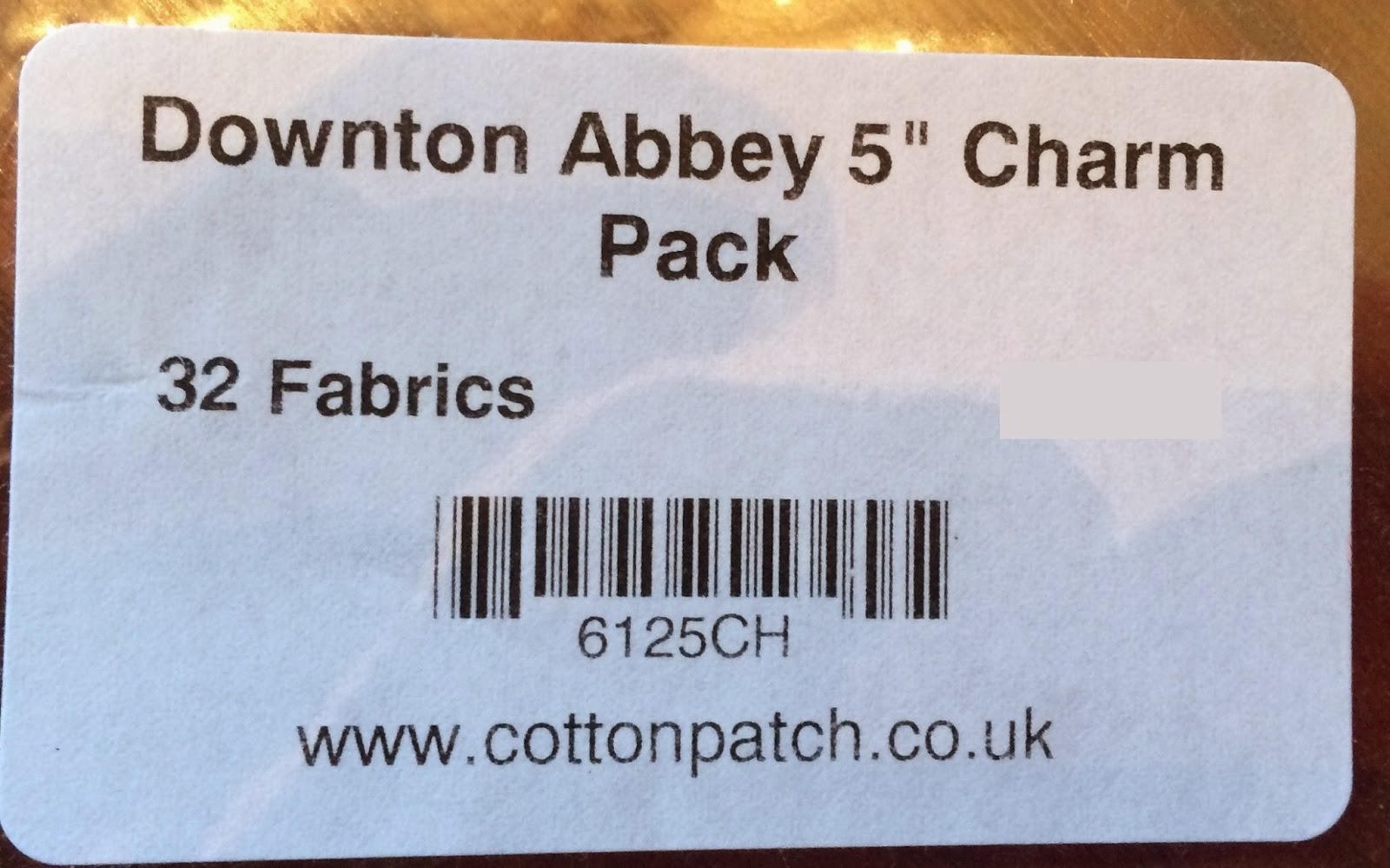 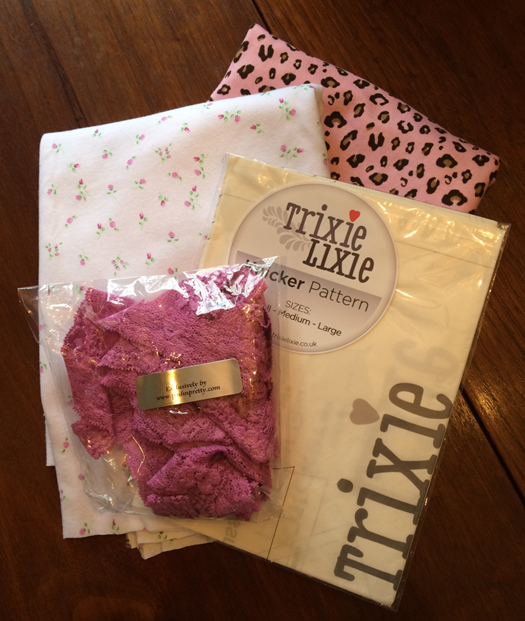